Reandrea’s Story – Mitigating the Effects of Covid-19 on Homelessness 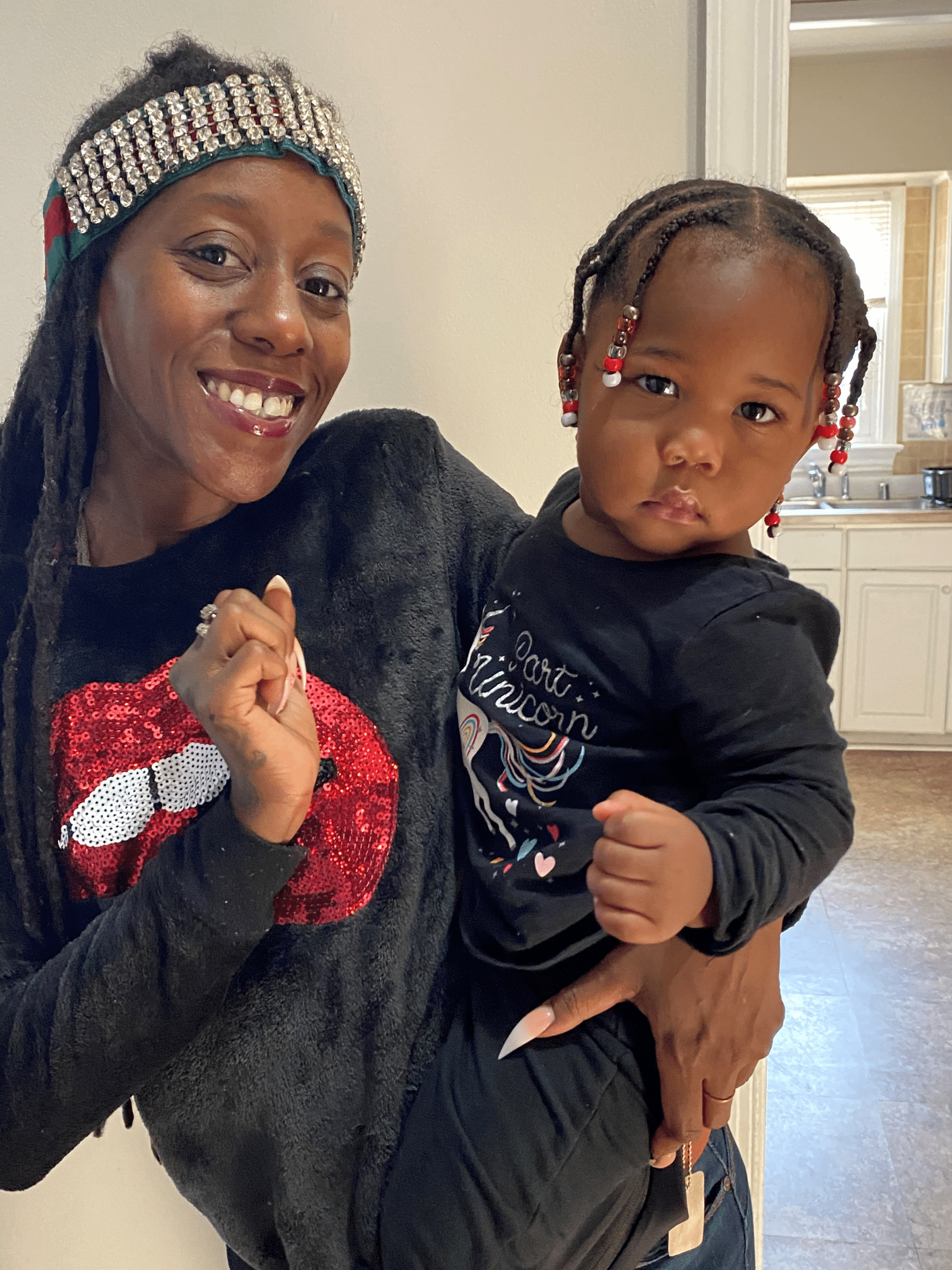 Reandrea was pregnant, homeless and sleeping in her car when she first sat with Miss Tara at Loisann’s Hope House.

Today, she has her own apartment, a job, a renewed sense of self-worth and dreams of a much brighter future for her and her kids.

“Once I got to Hope House, it was like, ‘This is going to be who helps me get to that next point or at least gets me out of this hole.’”

They did so much more than that for her, she said.

Reandrea was at wits’ end and knew she needed help. With three children and one on the way, she had family support for the kids. They had beds to sleep in. But when she dropped them off at night, she’d drive around the block, park and sleep in her car. She experienced brushing her teeth using bottled water and washing underwear in public sinks.

She reached out to Hope House. She scheduled — and missed — a few appointments with Tara Best, LHH’s Chief Operating Officer.

At the end of Reandrea’s intake meeting, she had keys to her new room. Good things started happening. She landed a job cleaning homes and then at a daycare, where she still works.

Readrea said she struggles with how to define her relationship with the folks at LHH. Technically, she said, she is a client, but was never treated like one.

“They treated us like an equal. Their support was out of this world. They were there to make sure my mind was ok. When I got a job, it was like I had my own cheerleading team. Those women are going to let you know that you are strong, that you matter, that you are capable.”

She saved and after a few months was ready to move into her own apartment with financial help from the Hope House.

Then the pandemic came. Money became even tighter and she lost her TANF (Temporary Assistance for Needy Families) benefits. Hope House was there to help bridge the financial gap and keep her in her apartment and her family fed.

She had the opportunity to collect the $600-per-week CARES subsidy and the idea of riding out the quarantine at home with her kids, she acknowledged, sounded appealing.

But who’s to say her job would have been there when she came back, she thought. She didn’t want to slip backwards.

“I think it was the mature choice.”

Today, she said, she knows peace and has more self confidence. Her children are happier.

She overheard her daughter on the phone telling a friend she was proud of everything she accomplished.

“None of that would have been possible without Hope House,” Reandrea said.

“They saved me. They really did. I was homeless. I was hungry. I was scared. I saw life from the bottom. There, they came and saved me.”

Send Us A Message

To break the cycle of homelessness one family at a time